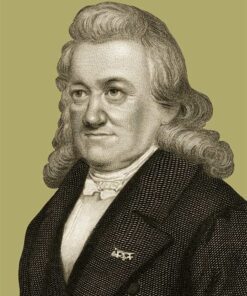 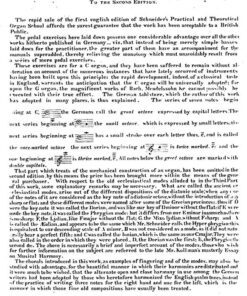 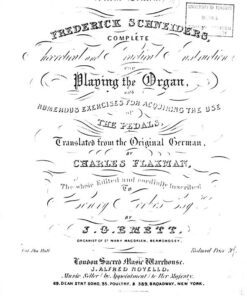 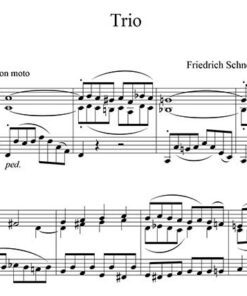 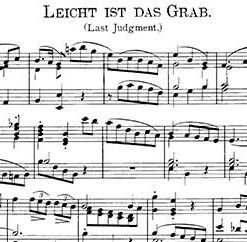 Johann Christian Friedrich Schneider (Alt-Waltersdorf, 3 January 1786 – Dessau, 23 November 1853) was a German pianist, organist, composer and conductor. Schneider studied piano first with his father Johann Gottlob Schneider, and then at the Zittau Gymnasium with Schönfelder and Unger. His first published works were a set of three piano sonatas in 1804. In 1805, he commenced studies at the University of Leipzig. He became an organist at St. Thomas Church, Leipzig in 1812, and was named conductor in Dessau in 1821. It is thought that Schneider premiered Ludwig van Beethoven’s Piano Concerto No. 5 in Leipzig in 1811. In 1824, he was festival director of the Lower Rhenish Music Festival and his oratorio Die Sündflut was premiered during this event.

There are no reviews yet.

Be the first to review “Schneider, Friedrich” Cancel reply 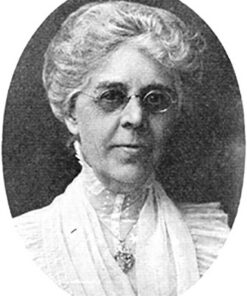 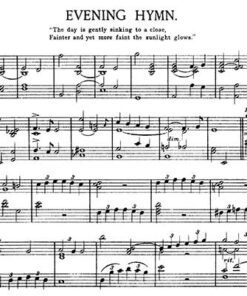 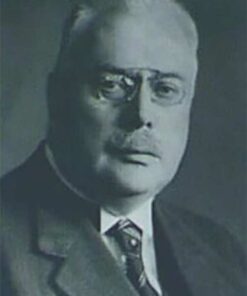 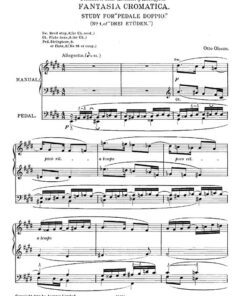 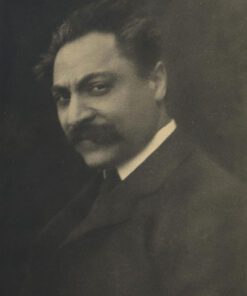 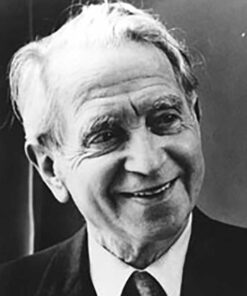 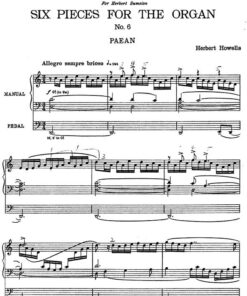 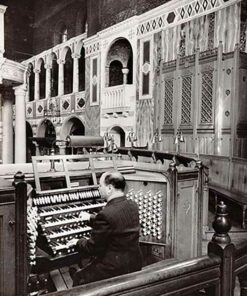 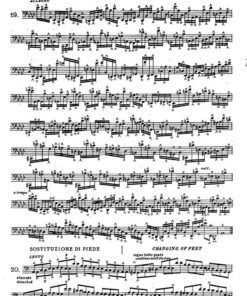 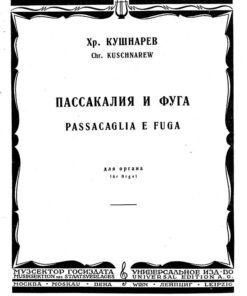 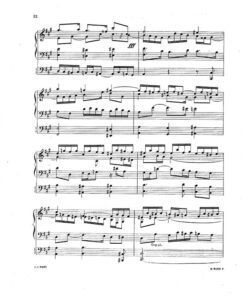 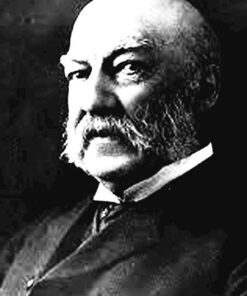 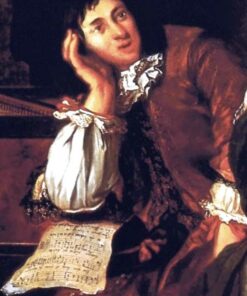